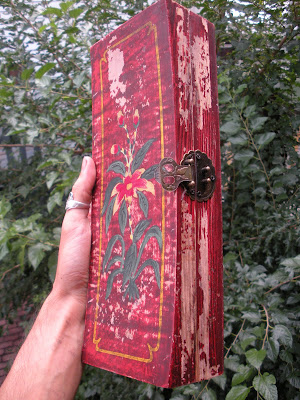 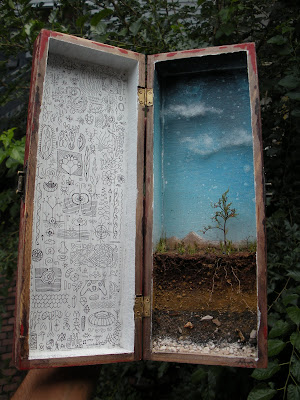 This is a work I created on August 26, 2009. It is very much related to the previous piece "Metabiotic Cosmos: I May Speak of This Secret Without Using Words" in a number of ways. First is the technical idea of placing the second and third dimensions of art media side to side, referencing each other. In this piece, made in an opened 8 by 10 box, the drawings on the left side are an abstracted and very in depth "explanation" or "equation" (except non-rational) referencing the more familiar scene in the right side. 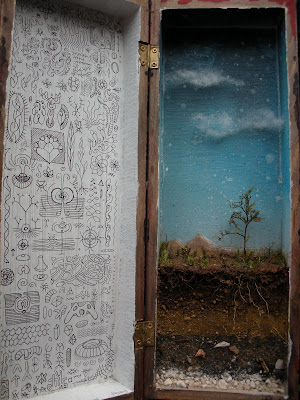 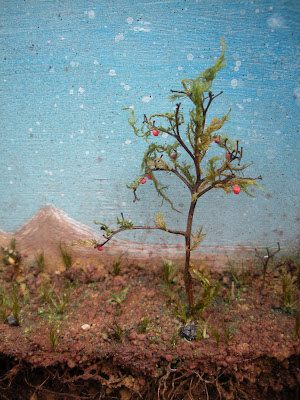 Part of the concept is, much like in the previous piece, to demonstrate a contrast between "that which is real" and "that which is a representation". However, a question -or a challenge- is raised here that is much more important. It involves the possibility that the reality of a tree may be different than originally and consensually conceived, because of taking its representation for granted. In other words, while a tree is very familiar and easily dismissed as "tree", something in this piece hopes to suggest that we have severely underestimated and failed to recognize aspects of the reality of a tree. And of course this goes to cover any aspect of our surrounding; a tree being only a very easy example or icon to use. And really, it is all about taking the time to see the layers of things. 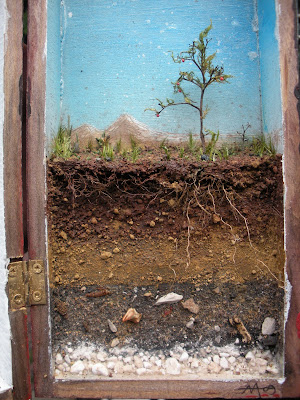 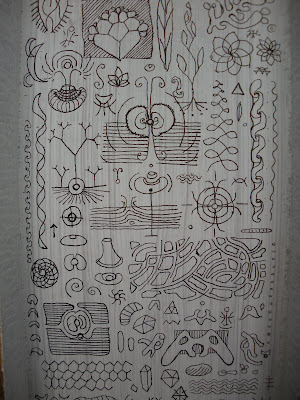 This is the second strong connection to the "Metabiotic..." piece. As in much of my work, this tree is both the object and the metaphor for a far more complex model of existence. This tree (like every tree) is positioned as a live being of the middle layer, a life layer that filters, processes and creates energy and information between two ends of an infinitely wide spectrum. The tree is what I call a "tube" which, much like a human, is a bridge or a channel of mediation between the material and the inmaterial. It is a physical vessel that has been given anima, or life force (if you think I'm crazy just study more in depth, maybe begin scratching the surface, ask: what is Anima Mundi?, or ask: What is a Tulpa?) 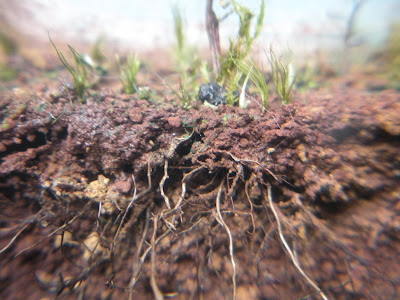 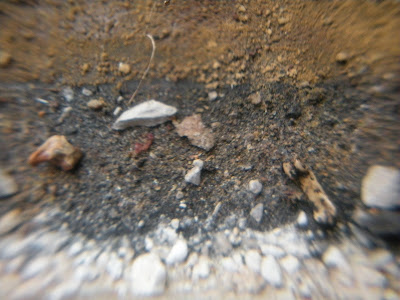 Inevitably, a huge problem arises here, related to the difficulty of delivering this particular message into the material plane using ANY of the conventional forms of communication. I have almost come to believe that one cannot achieve this, and that, unless the viewer has already been exposed, they may not be able to understand/accept the entirety of this notion. Hence I have subtitled the piece: "Have You Recognized?", knowing that those who do, would say: "yes" and those who don't would say "what?".
So,
HAVE YOU RECOGNIZED? 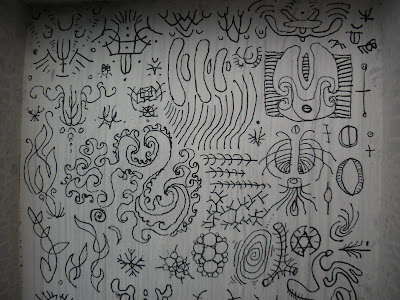 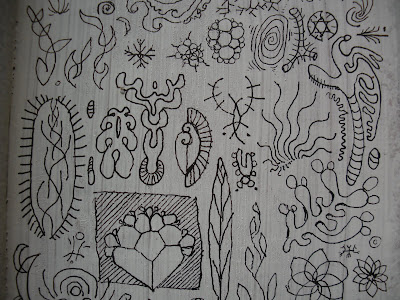 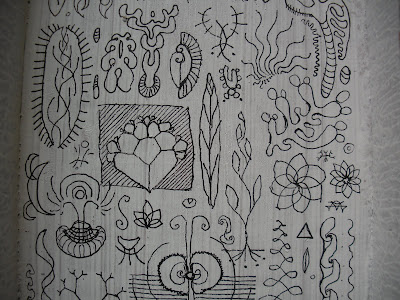 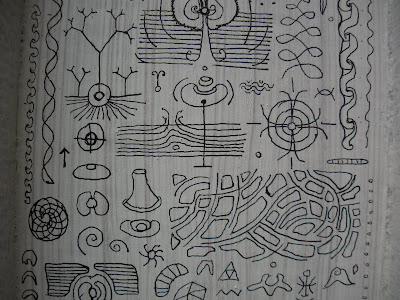 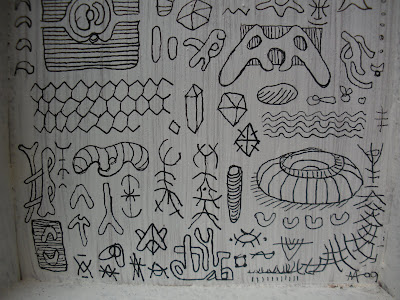 This work relates to a very simple yet hard to share notion, relating to an infinite LOVE and appreciation for LIFE. Without trying to be exclusive I recognize that this has been a challenge for my "post-iniciatory" artwork. While some folks see the work and seem to understand or agree or appreciate, (or may not say it but simply exchange a gaze of cosmic agreement) others require/demand a long-winded, rational explanation and many times end up still in clouded skepticism, sometimes even reacting with anger. Personally, I am very fond of science, truth and reality. This said, I have experienced an aspect of this reality which is impossible to measure, explain, convey, share or demonstrate. I am also aware that, before experiencing it, I would have never, EVER, believed even in the possibility of its existence. It is a realm of wholeness and connectivity amongst all things, that exists beyond the illusory veil of "reality".
While this connection belongs to all of us, we have forgotten. We are asleep in a dream of patterns, convictions, definitions, systems and norms. And so I ask, what is a "tree"?
There are things that can only exist to those who experience them and those who don't will forever deny the possiblity of their existence. However, the key is that EVERYONE can experience such things. And it is disbelief itself that knocks the emergence of such truths out of the common truth. If you are a skeptic, you will sustain a perception that confirms your beliefs. If you are a believer, you will sustain a perception that confirms your beliefs. For it is the mind that dictates perception and experience. Could quantum physics (or someone!) finally "confirm" the idea that "believing is seeing" and not the other way around? If so, then by embracing this notion more of us could begin to see past the material veil of objects -such as my works- and infinite others, which have been talking about this "thing" since ancient times; this OLD and taken-for-granted Sacred existence thing, among us and through us since the beginning and most endless of times. This thing... oooh My job is maybe just to instigate a second-long pause. An open-minded breath, traced with an eternal question mark, and infinite possibility. As there is no final boundaries or truly answered questions, the doors open. So here I am, unable to speak with words, trying to share what I can't, and conscious that this is my life mission.